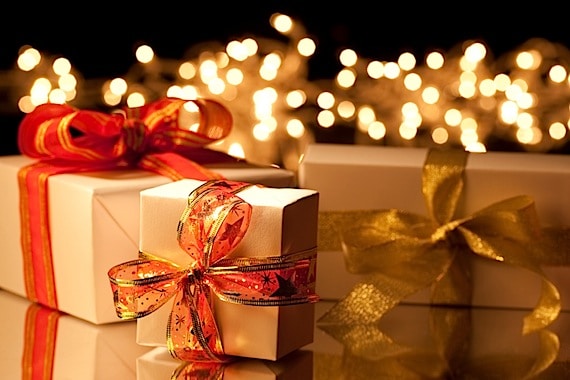 What Does Every Country Differ From Each Other When It Comes to Giving Monetary Tips?

As we all know, United States of America is one of the most popular countries in the world to visit to and of course, it is not a surprise that most of the people visit their however, most of the time, it is surprising to the people who are visiting this country to witness how people give tips to the workers who serve them. Of course, when you are travelling into another country, even if not in the United States, you should make sure that you did some research about the tipping custom of that country to make sure that you will not offend other people in that country. Questions like what is tipping and why is it necessary for every country might come into your mind at times and that is just normal. The goal of this article is to make sure that people will get proper knowledge on the tipping customs of different countries.

United Kingdom has a certain rule to follow when it comes to tipping and that is the standard rule. Giving tip usually indicates that you are satisfied with the service that the staff gave you. The people in United Kingdom usually leaves the tip on the table or they will give it directly to the waiter if they ate in a restaurant and they found the service amazing. Service charges are at times added to the bill when there is a large number of group ate in that restaurant like for instance, there were six people in that group so, the restaurant might charge a service fee for that on top of the bill upon check out. When that happens, it would then be the decision of the customer if they will still add a tip by giving them to the server or by the leaving on the table or not at all since they already paid for it through the service charge however, they must know that there will not be a problem if they would decide not to pay for it. But of course, people must also be aware that in United Kingdom, giving tip is not only applicable in a restaurant but also anywhere and as long as you are happy with the service of the one who helped you.